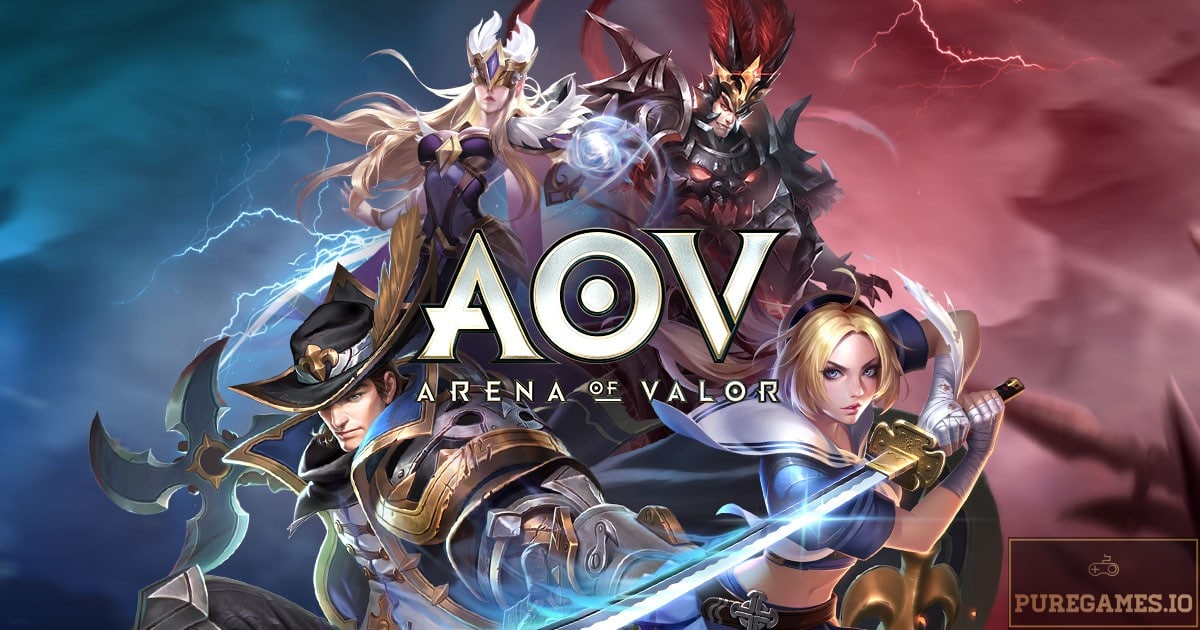 These days, MOBA (Multiplayer Online Battle Arena) games are all the rage ever since League of Legends exploded into the scene. Arena of Valor brings in the same formula and then some for some truly epic 5v5 battles. Every time you charge into battle with your team, you feel both empowered but somewhat vulnerable, leading you to become a tactical warrior. And when your team triumphs in the end, you feel like a true champion. Trust me, nothing can beat that feeling! 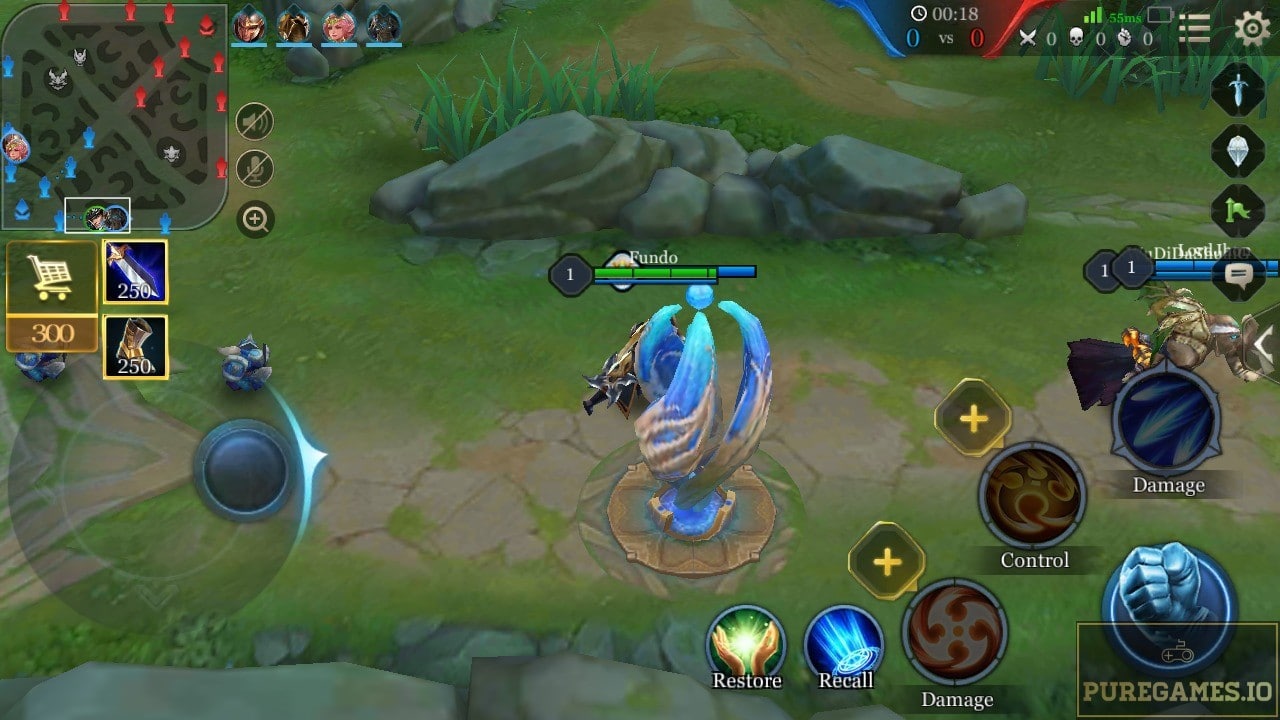 When you are thrust into the Arena of Valor, you are given a tutorial of how things work. You have your basic attack, and you can equip up to three additional special attacks in the field. You can use the basic attack at pretty much anytime you like, but the special attacks take time to cool off to explain. Special attacks have different effects. Some deal damage while other stun your enemies. You even have a special ability that can heal you during battle. Just be careful not to get hit when performing a special attack or healing yourself, as that will disrupt the process. 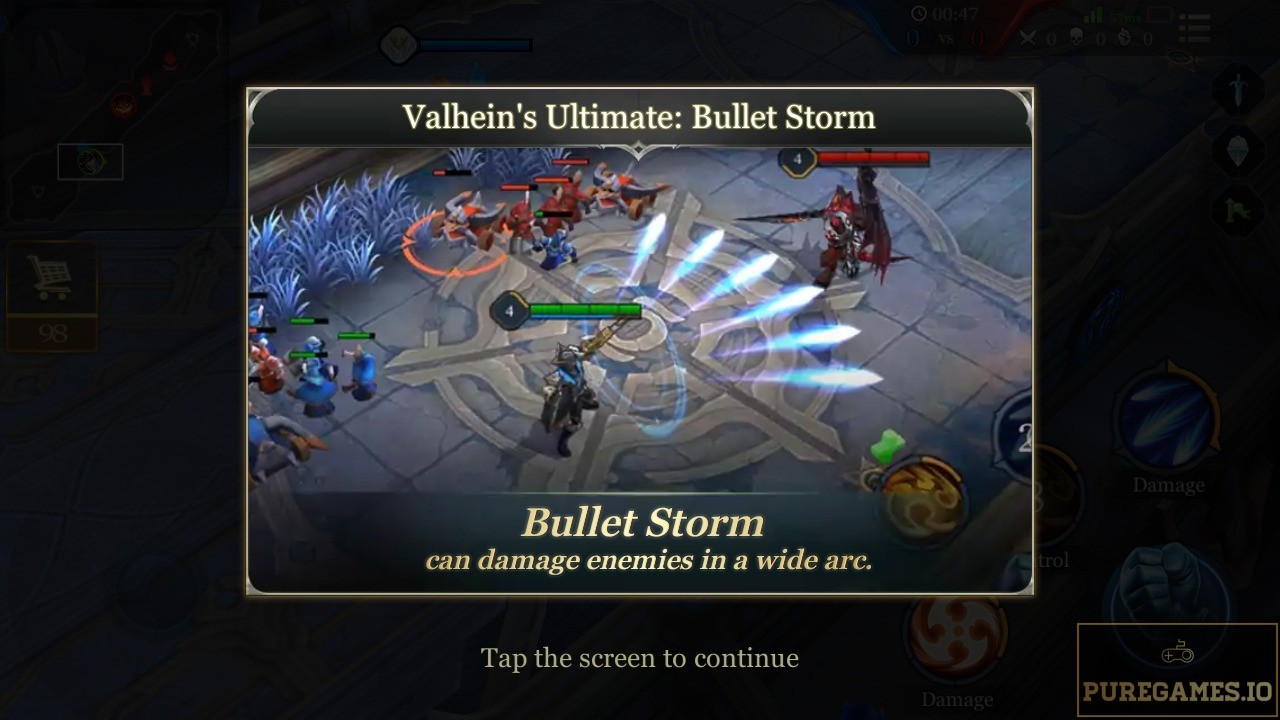 As you level up, your character gets stronger and you learn more special attacks that you can unleash on your foes. You can even equip weapons, armor and items that can increase your hero’s stats, such as attack, defense and even lower cool down time for special attacks. It is this system of progression and rewards that makes Arena of Valor so addictive. 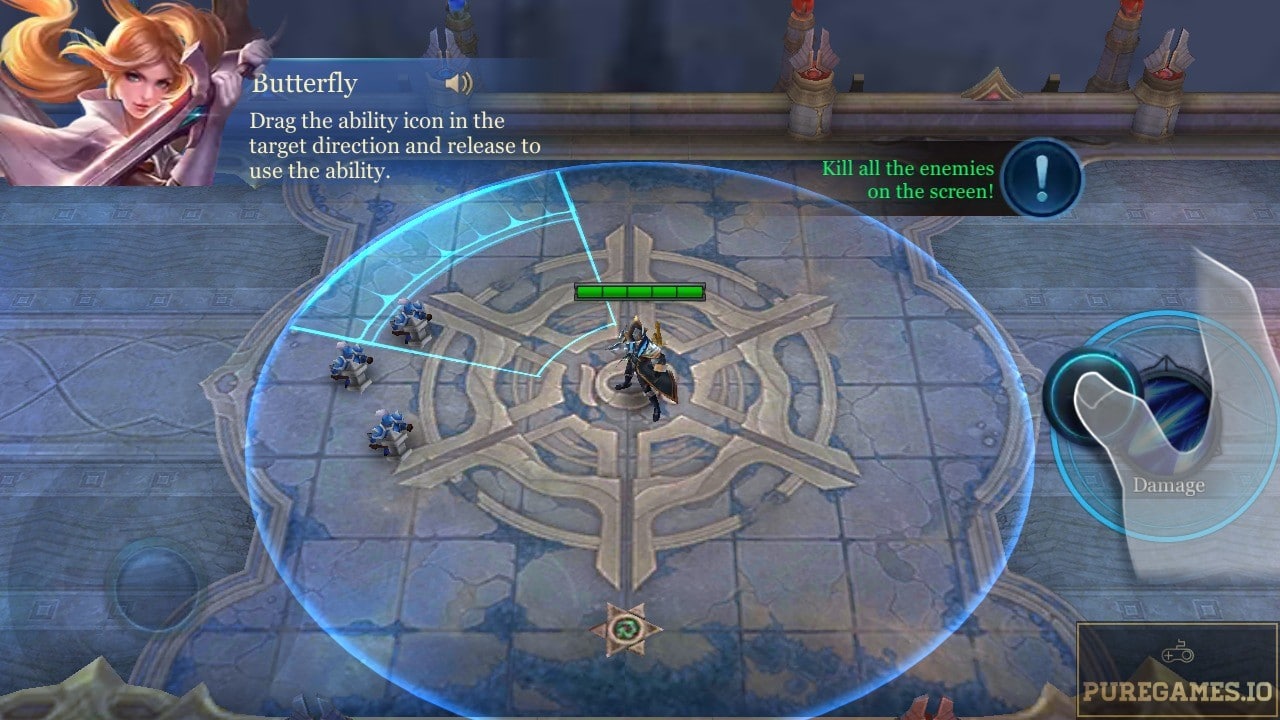 When you are in the arena, dying doesn’t mean game over, as you will respawn after some time. But while you are respawning, your teammates are more vulnerable since there are a man down. The key is not to venture off on your own and stick to your team if you want a better shot at survival. Enemies can easily overwhelm you if you decide to be the lone wolf.

Go for the Towers 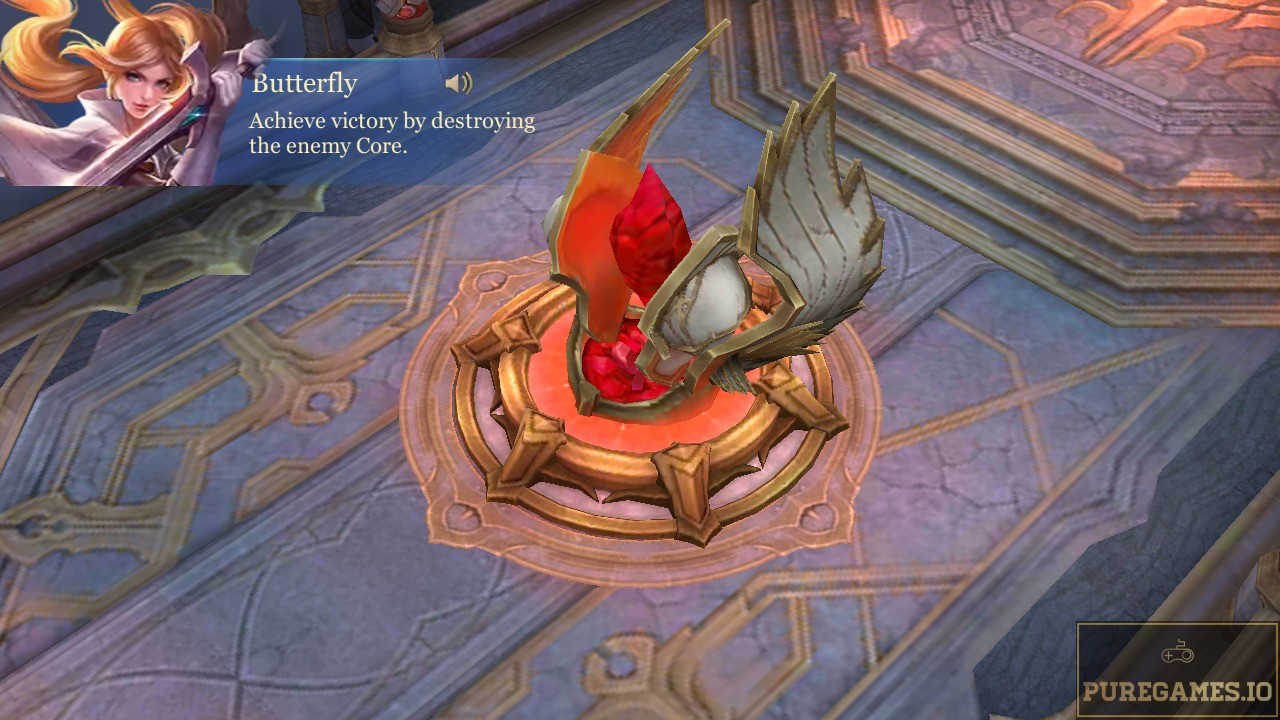 Now, the goal of each match is to destroy the other team’s core, which you do by destroying the last tower in their base. This is no easy task because to get to that final tower, there are other towers in between which shoot at you and are deadly. You have to destroy them if you want to stand a chance at winning the game. On top of that, you have other powerful players or AI playing for the other team to battle. 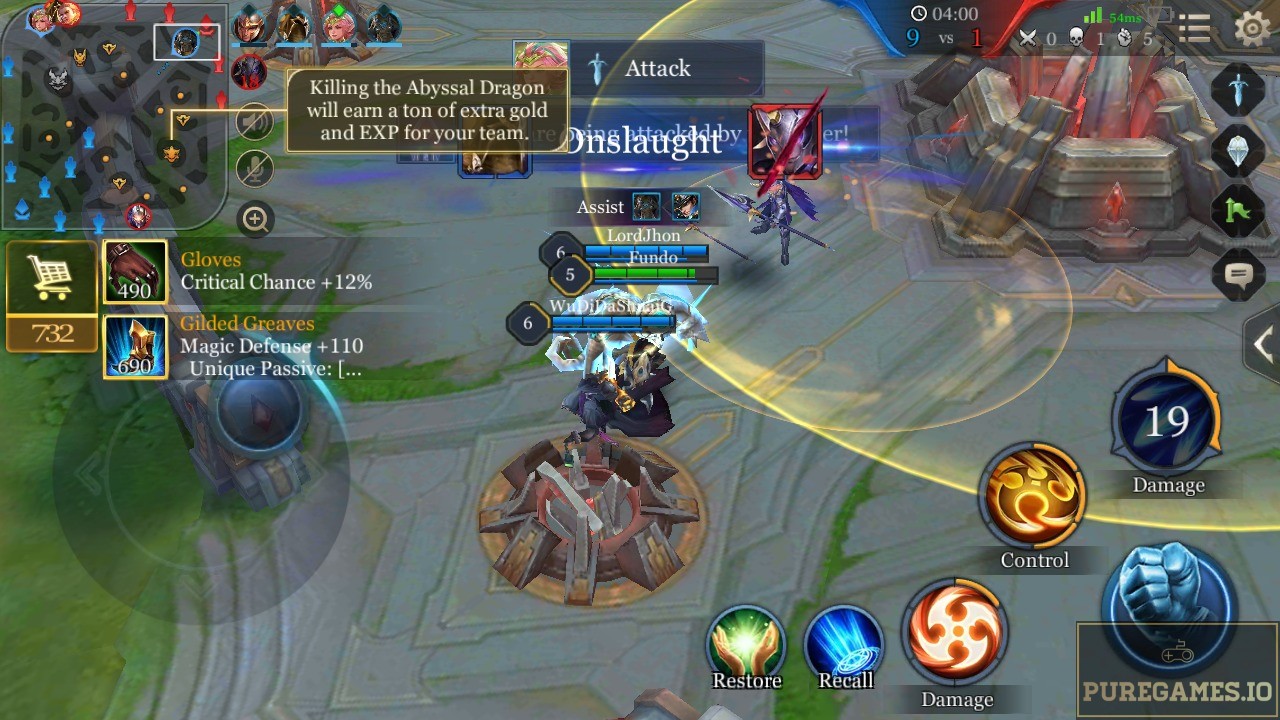 Going up against a tower directly is ill-advised because one shot from them drains a considerable amount health. Luckily, you get minions that follow you around, and you have to let them go ahead so the tower focuses fire on them instead of you. If the tower is not shooting at you, you can deal damage.

Plenty of Heroes to Unlock 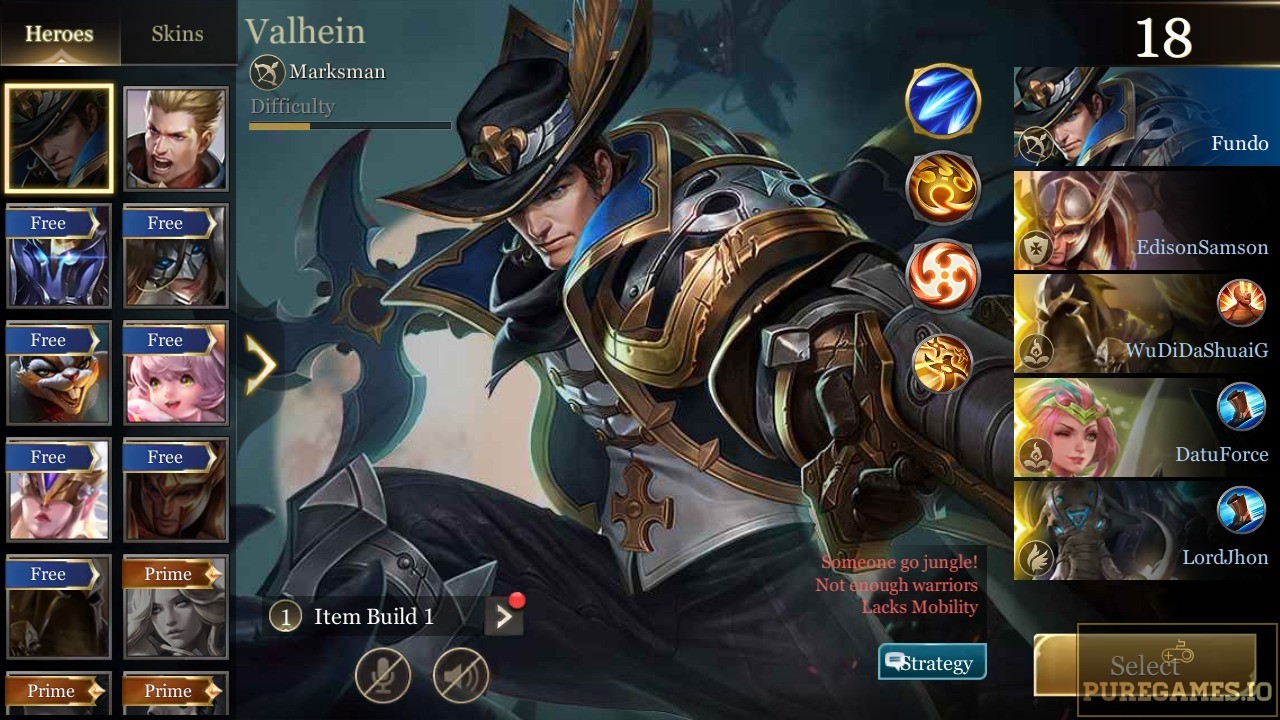 Before each match, you get to pick a hero and there are plenty of them. Each hero comes with their own unique strengths and weaknesses. Many of them are free, so don’t stress if you don’t have the funds to purchase these heroes right away.

Arean of Valor has over 10 million downloads, meaning there are plenty of opportunities to have some truly fun battles. When this game hooks you in, you will be trying different heroes and acquiring deferent amour and abilities. This is one of the best MOBA games you can play right now! 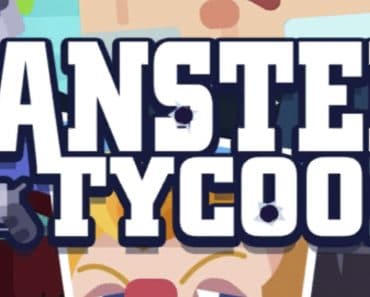 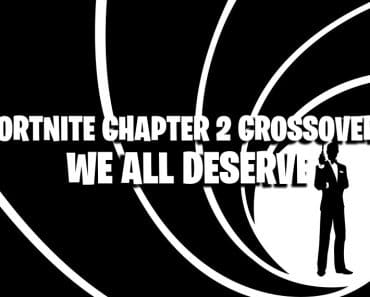 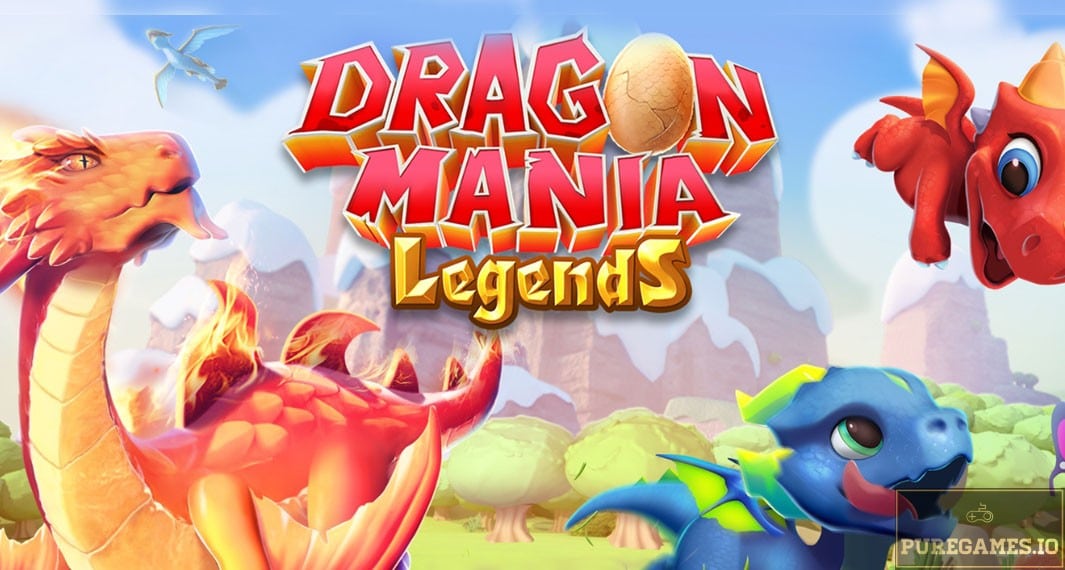 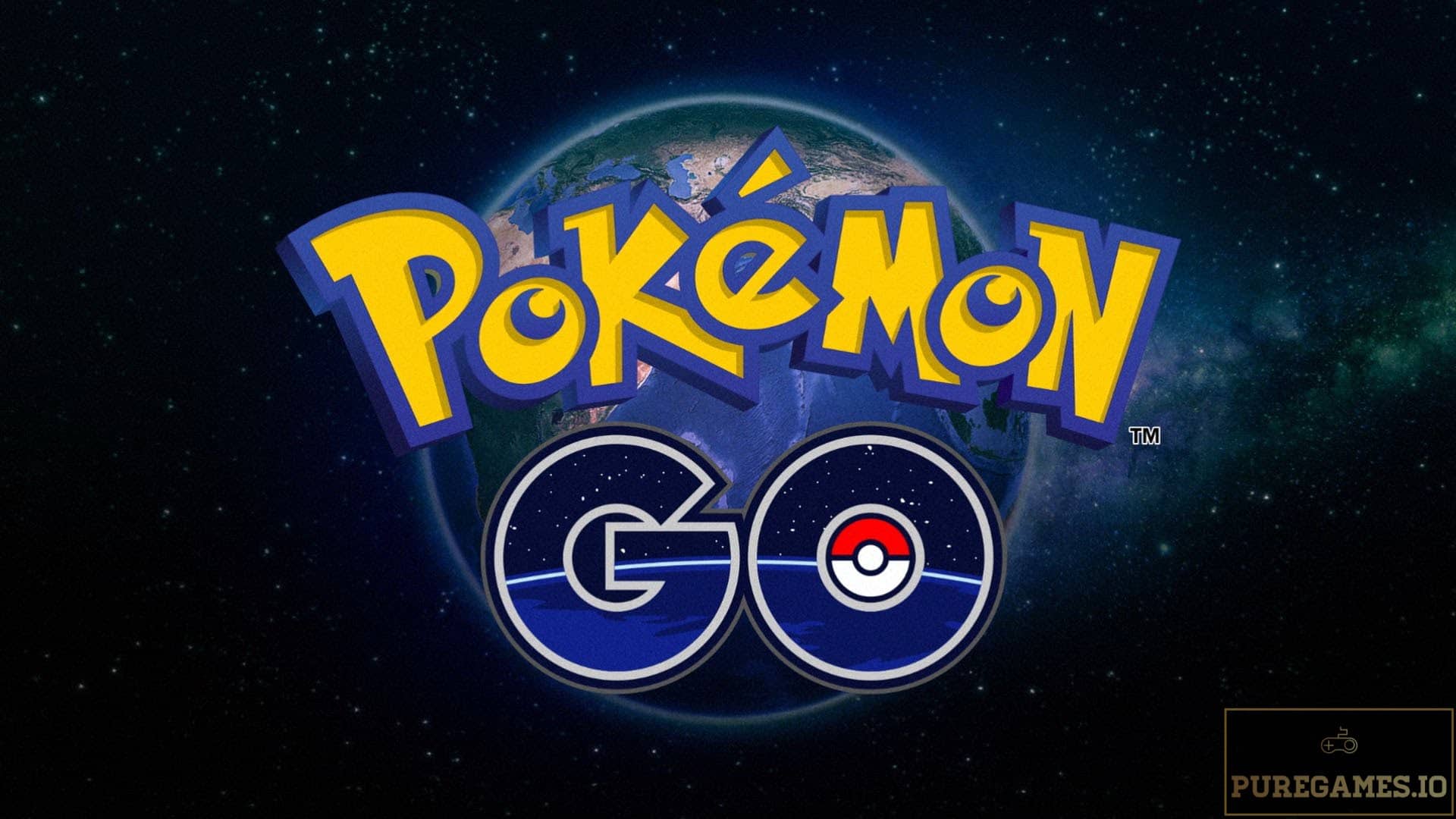