DragonSky is an action-packed shooter game that takes you to an epic dragon adventure. Unlike your typical shooter game, DragonSky wonderfully merges both idle shooter and merge game elements. A villain has conquered the world and now you must summon the dragons to fight them and bring the harmony back. Interestingly, DragonSky comes with a lot of nostalgic elements that will remind you of those old arcade shooter games. The objective is to merge the dragons and unleash the most powerful of them all while defeating the overwhelming enemies you will encounter along the way. If you think you can master this epic adventure, feel free to explore DragonSky and see how far you can go. 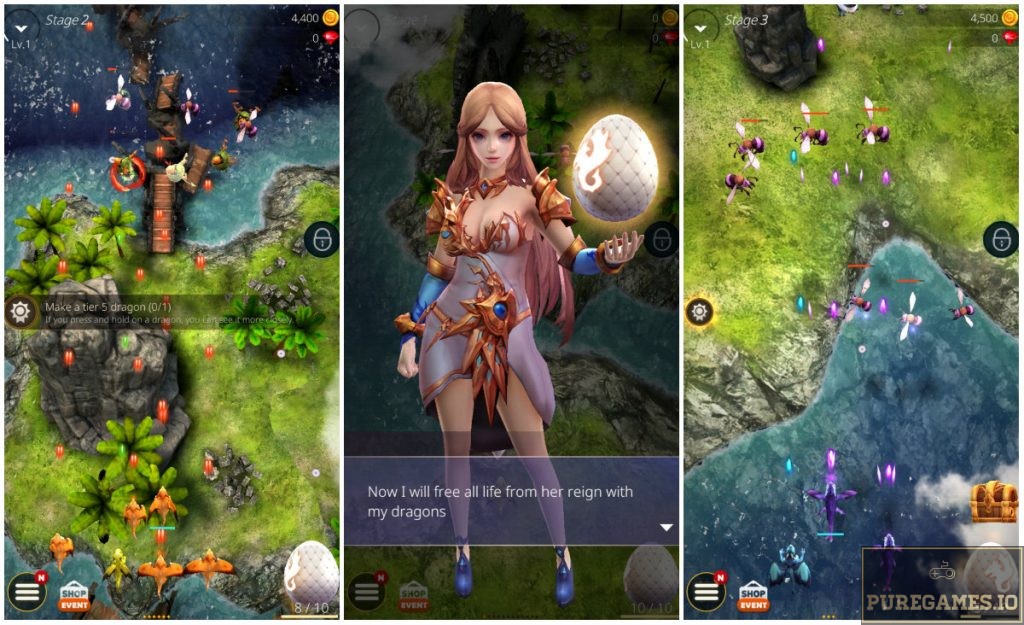 The mechanics of this game are very simple and easily manageable. As mentioned above, the main objective is to defeat all the enemies that you will encounter along the way. To do so, you must merge the dragons and unleash the most powerful ones. DragonSky works the same way with your typical merge games. To form a new dragon, you must merge two identical dragons. Unlike the typical merging game, you are not dealing with any fixed grid. You can move the dragon anywhere you want.

Each dragon has its own ability. The higher the tier, the higher the damage and fire rate. Players can also upgrade each dragon to make them more efficient in the battle. To summon a dragon on the battlefield, simply tap the egg icon on the lower right corner of the screen. This will automatically launch the Tier 1 dragon. You can summon up to 10 dragons simultaneously and you’ll get an additional egg for every 5 seconds. The battle, on the other hand, is fully automated. All you need is to strategically position your dragons to maximize your chances of winning. 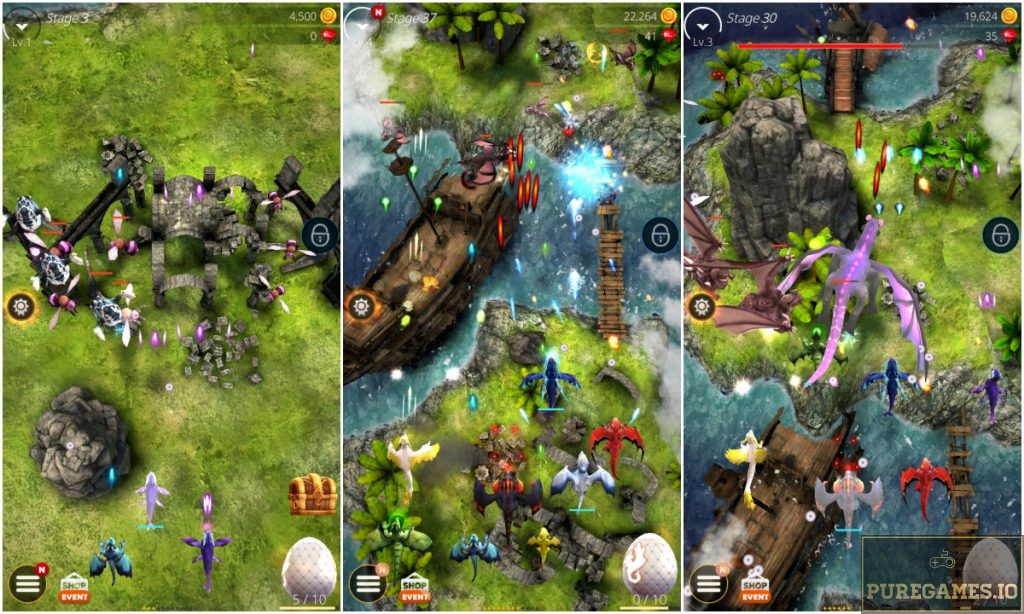 DragonSky is not your typical merge game indeed. The game offers a very unique approach that makes it even more engaging and fun to play. Typically for a merge game, you will constantly and endlessly merge items until you have unlocked the highest form. In DragonSky, players will be asked to complete the quest. The quests will often require you to reach certain Dragon tier, upgrade dragon levels, defeat bosses and many others. Completion of the quest will grant you rewards in the form of gold coins or gems (virtual currencies of the game).

Unlocking new dragons is something you cannot do by simply purchasing upgrades. You must perform the upgrades manually by merging the dragons together. Take note that you can only unleash new dragon by merging two identical dragons. Therefore, if you have unlocked an elite dragon, you can only unleash a new one by creating another elite dragon. Upgrades are also necessary to increase their damage rate and their stamina. You can also fuse normal tier dragons to dragons of a different rarity to get a chance of unleashing a rare dragon. Players also have the ability to search, capture and tame dragons. 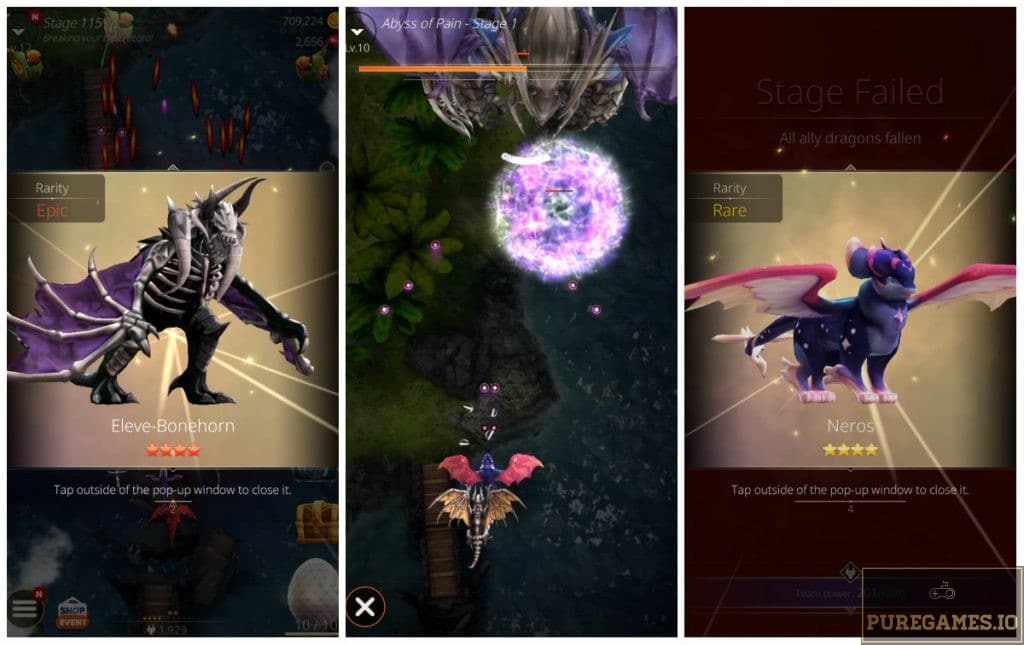 Daily Boss, Legion, and Many Other Features To Explore

DragonSky has many other equally-engaging features to offer. One of which includes the Daily Boss challenge. In this campaign, you will be dealing with a dragon boss. You can enter the campaign on a daily basis and win greater rewards in return. The multiplayer function of DragonSky comes in its Legion system. It’s basically a guild system that allows you to either contribute to your legion members or earn great rewards in return. Players have the option to either join an existing legion or create one of his own.

There is also a Ranking PvP campaign which you can access upon reaching Level 100. Legendary Boss Campaign, on the other hand, allows you to fight against powerful legendary dragons (you can unlock such feature upon reaching Level 20). You can also take advantage of other features like Rush (will immediately take you to the higher stage), Speed Up Hatching and Auto Play. Players can also earn bigger rewards though unlocking achievements, daily login bonuses, daily missions, and offline earnings. 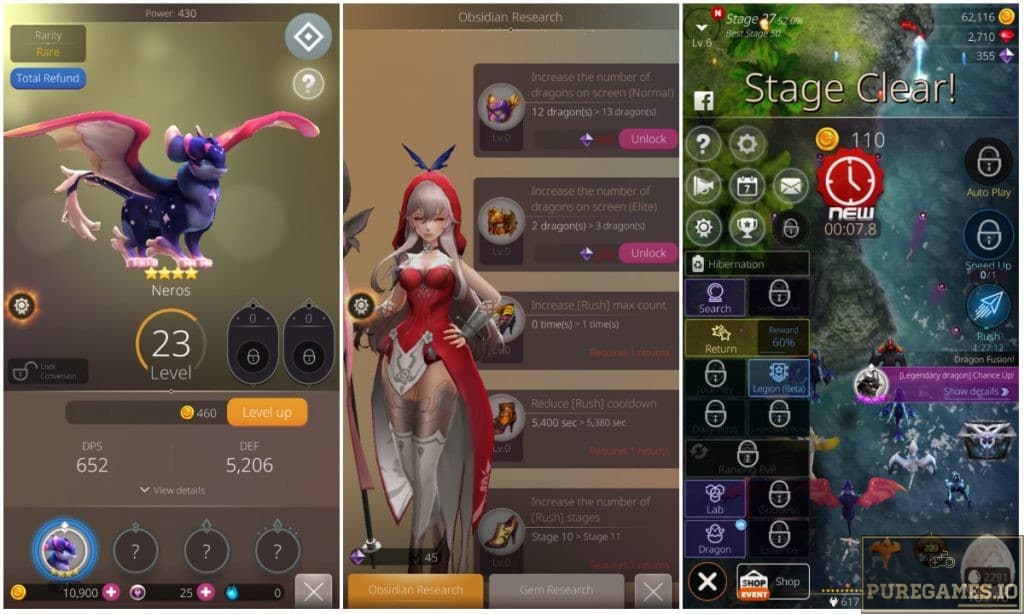 DragonSky offers a nostalgic adventure that wonderfully combined both Merge game and Idle Game elements. The game captures the old school shooter experience while successfully incorporating modern elements to it. Appearance-wise, DragonSky is an absolute visual delight. The game is adorned with impressive visuals and is accompanied with well-fitting music. There are so many great features to explore in this game and endless possibilities which provides DragonSky remarkable longevity. Currently, the game is available for both Android and iOS devices and you can download DragonSky for free. Good luck and have fun! 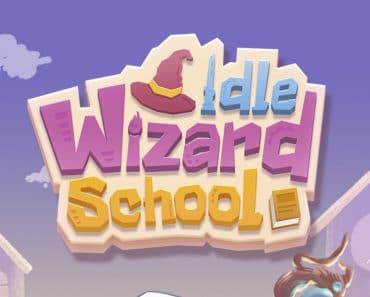 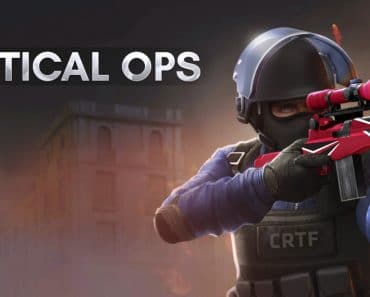 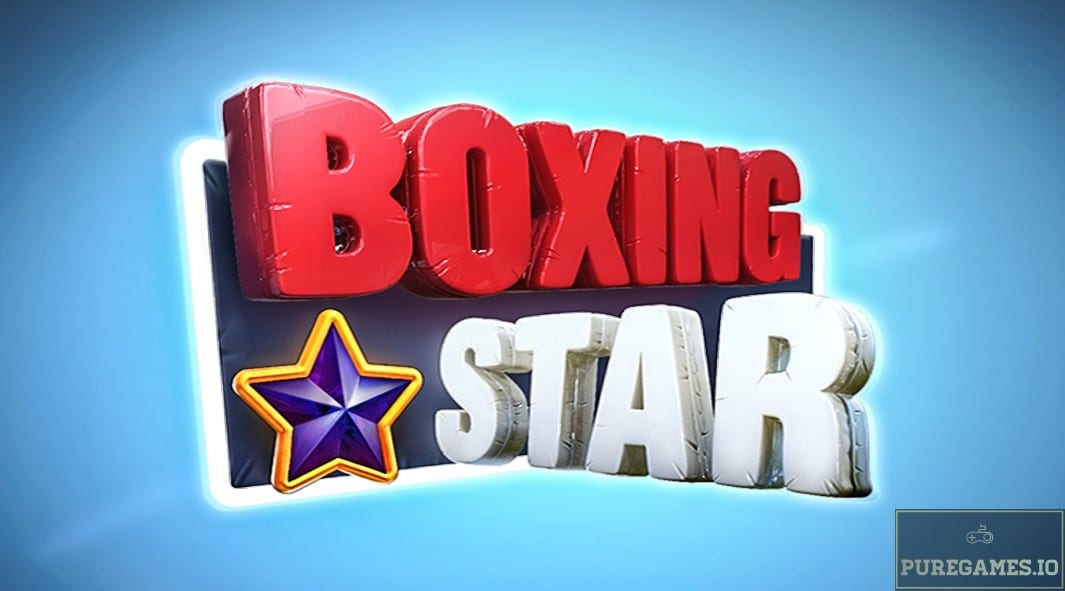 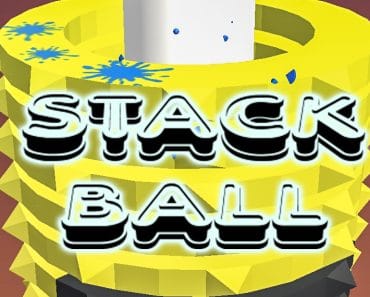 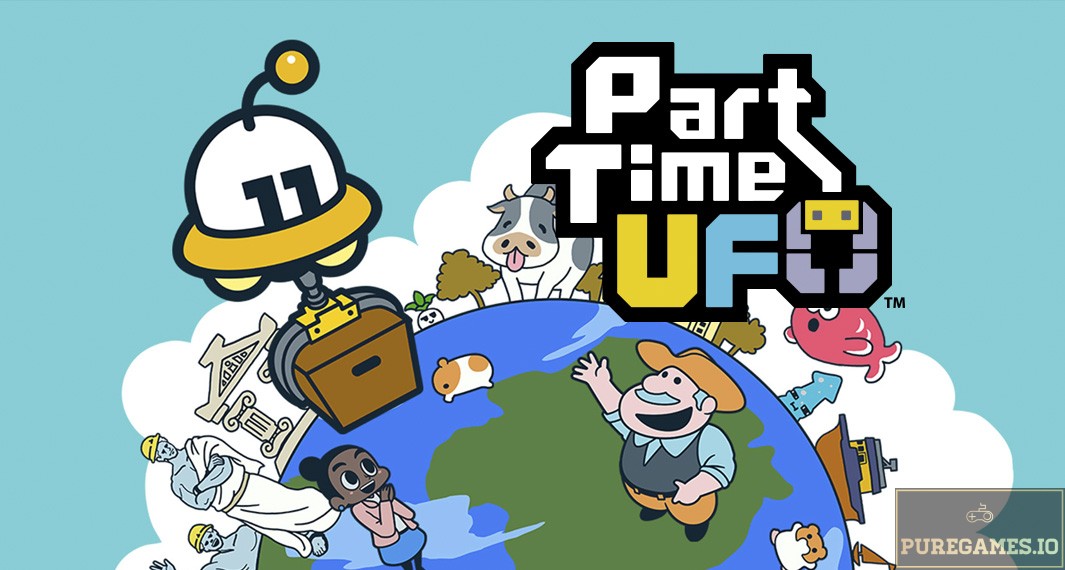 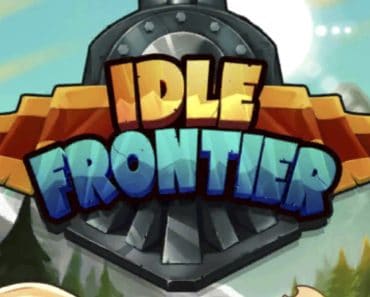