Have you ever experienced hearing a song that you like out of nowhere but you are either unfamiliar with it or you forgot the title of that track? If so, then you will Surely find Shazam app extremely handy in such kind of situation. Nope, this is not, by any means, related to the Shazam superhero movie by DC. Shazam is a unique app that works like magic. The app is packed with advanced technology that allows you to identify the song in just a few seconds. Interestingly, aside from music, this app can identify movies, advertising, television shows, and many others! 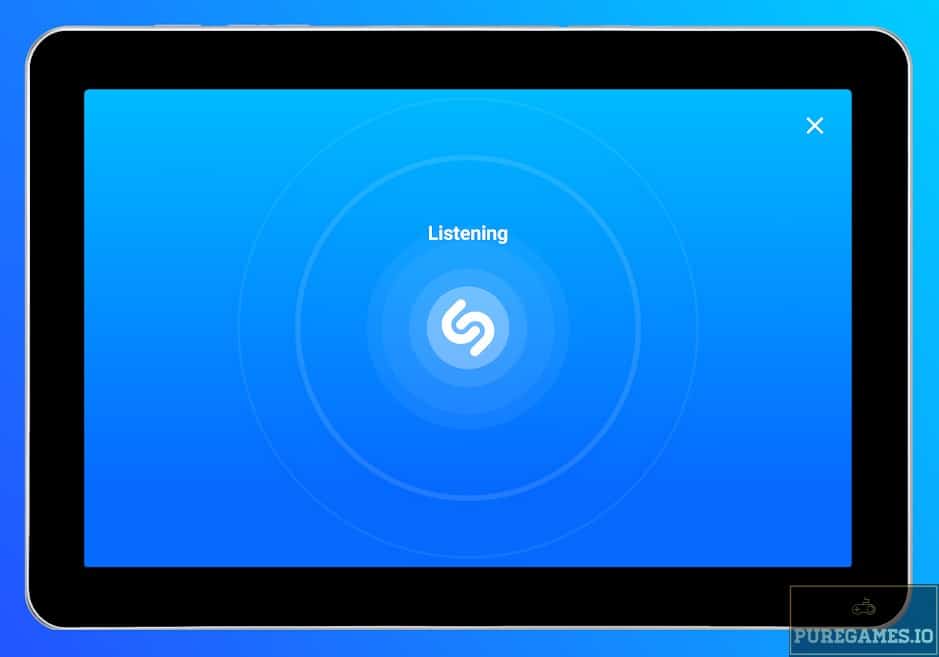 Name Any Songs in Seconds

Shazam definitely works like a gem. It’s a very unique app that is surprisingly handy and useful. As mentioned above, Shazam is an app that allows you to identify music based on a short sample played using the microphone on your mobile device. Technically, Shazam works by analyzing the captured sound and seeking a match based on an acoustic fingerprint in a database that is composed of millions of songs. Once it finds a match, it will automatically send information. The result will give you details such as song titles, artists and even the album where the song is part of.

We all have that moment that we encounter songs that are new to our ears. These songs may have captured our interest but we cannot just identify them especially if it is our first time to hear such songs. This is where the Shazam app comes in handy. Simply open the app, and allow your built-in microphone to record the song. All you need is a ten-second recording to let the app creates an audio fingerprint. Once the song is identified, Shazam will send you relevant links to iTunes, Spotify, YouTube or Groove Music. 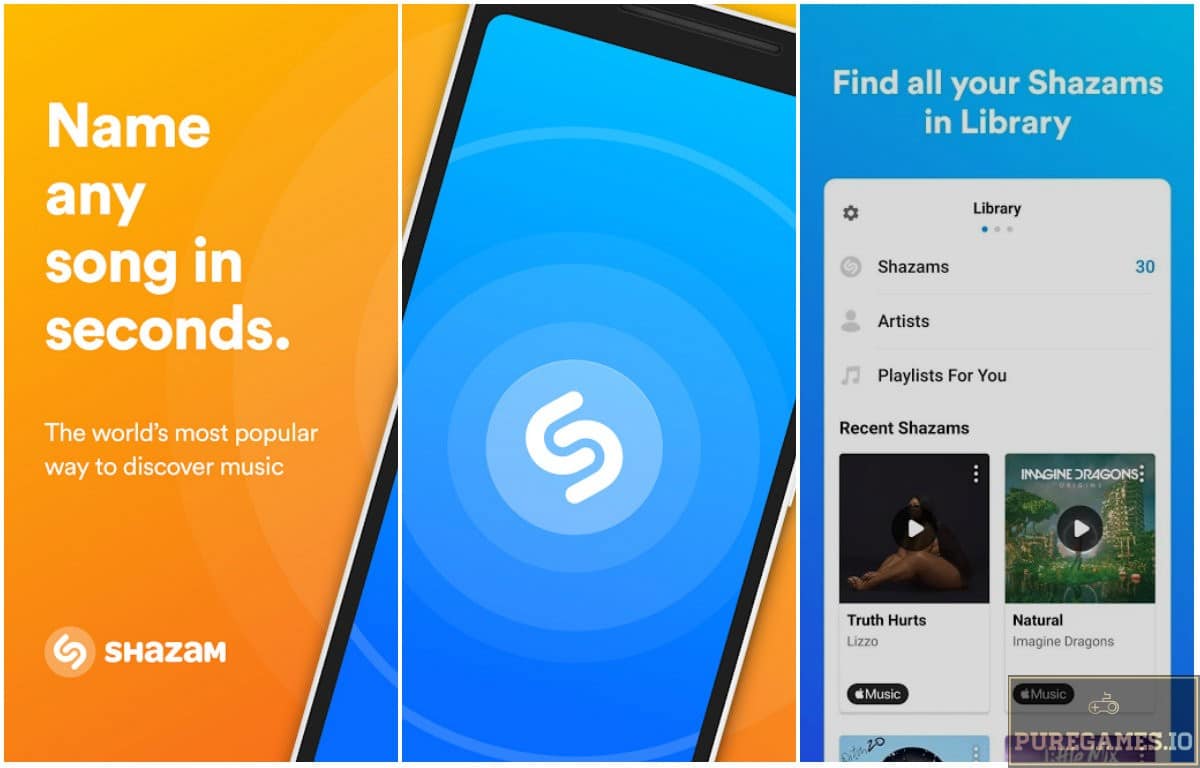 Aside from manually tapping the button to help you identify the music you hear, Shazam also comes with an Auto mode option. As what the term connotes, this feature allows you to automatically tag the music you hear even if your phone is locked or if you are using a different app. Interestingly, the time of the tag is shown with each song you find and you can also have Shazam tell you where you were when you tagged it. To top it all, the app will also give you other recommendations that are relevant to the music you tagged.

Shazam allows you to explore a huge library of music which helps you identify almost every song. You can also take advantage of their new Explore features which allows you to discover new music. The Explore feature shows you all the popular tags from other users on the map, including those near you. There is also Chart section which displays all the trending tags, top songs both in the US and Global, popular tags in different genres, and a whole lot more. 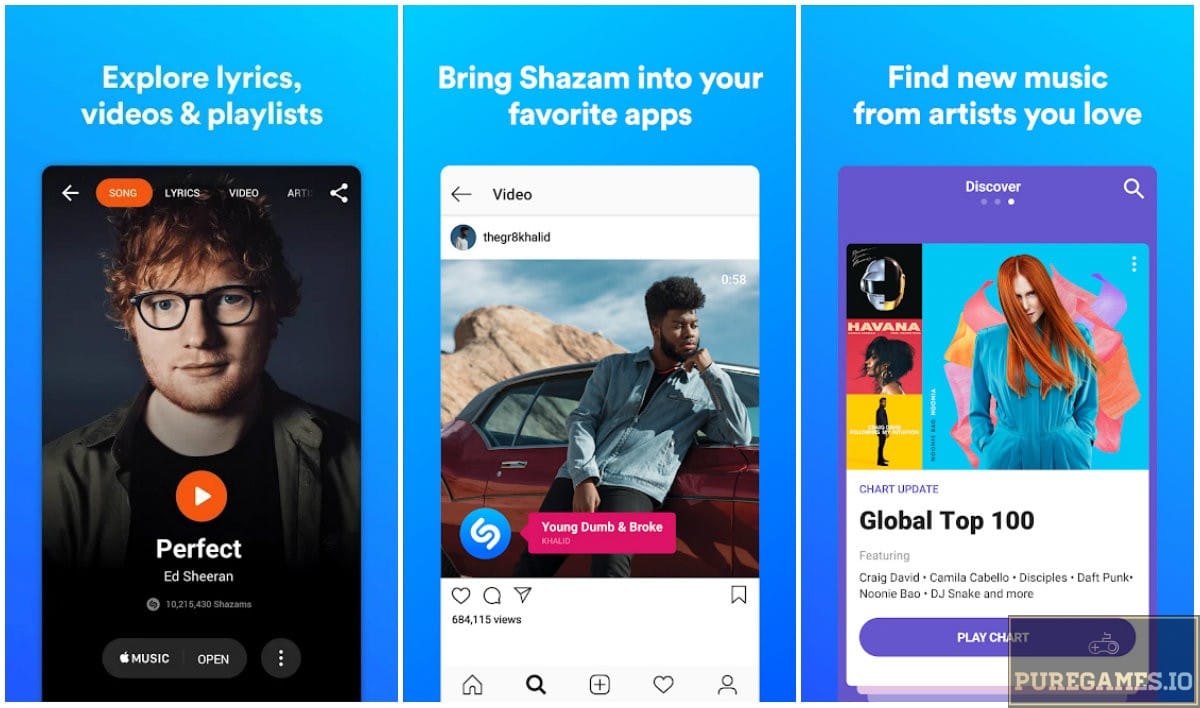 Shazam is more than just about music. In fact, they also have visual recognition technology which allows users to identify brands and tv shows. With this technology, users can scan Shazam camera logos or QR codes with their device to receive customized mobile experiences related to those objects. The app also helps you identify TV shows. Let’s say you are watching a show like the Stranger Things. Shazam allows you to know more details about the show including the cast as well as other relevant information including the music from specific episodes, gossips, trivia about the celebrities, and other merchandize relevant to the show. You can also use the app to scan items from selected shops like Target to get more details about the product.

Shazam is absolutely unique. We all encounter songs that we can hardly identify especially if the music is fresh to our ears. This app will surely come in handy. It allows you not just to identify the music you hear but also to discover new music that will surely suit your taste. To top it all, it comes with an impressive visual recognition technology that allows you to identify movies and tv shows. Currently, the app is available for both Android and iOS devices and you can download this amazing app for free. 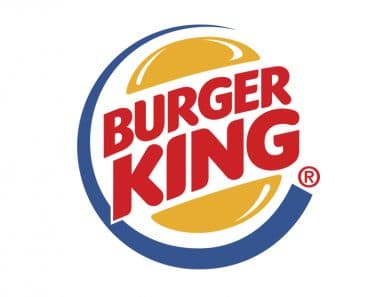 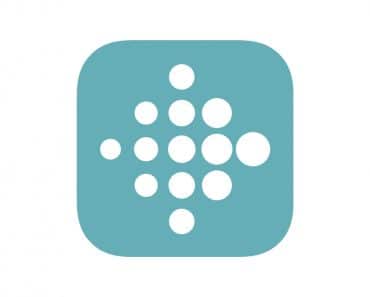 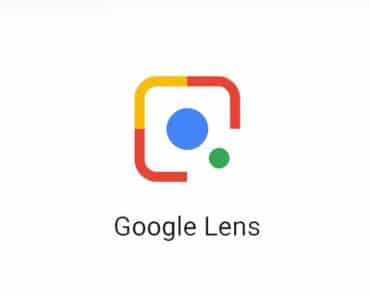 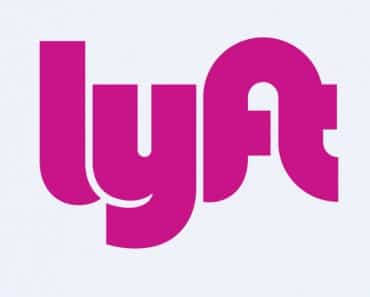 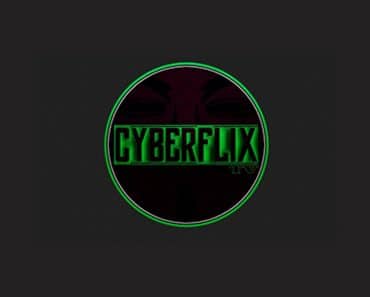