Star Wars Jedi: Fallen Order is a tough but satisfying romp through the galaxy.

Star Wars Jedi: Fallen Order is the Dark Souls of Star Wars games. And I say that unironically; it’s quite clearly inspired by that famously ultra-hard medieval fantasy series, eschewing the hack and slash gameplay of previous Star Wars titles in favor of tighter, more controlled duels against powerful foes. Cal Kestis may be a force-sensitive individual, capable of the stylish leaps and telekinetic tricks typical of a Jedi, but every victory in Fallen Order is hard-fought. Progression is only possible with repeated failure leading to an acquired understanding of enemy attack patterns, timed counterattacks, and clever positioning.
Now bear with me because it’s time for a fashion rant.

Speaking of Cal Kestis, he’s a young, mildly interesting blank slate with impossibly perfect hair and a generic square jaw. He’s the odd one out in a universe of mustachioed aces, undersized jackets, shag-rocking Jedi trainees, and whatever those cinnamon-bun things Princess Leia had are called. Star Wars is a universe with a look that’s eternally tied to a 70’s-era vision of a future with space pirates, and to see a Calvin Klein model rocking the poncho-lightsaber get-up doesn’t sit right with us.

Fallen Order’s main, planet-jumping campaign will take you to several themed, single-biome worlds. In all, it should take you roughly 20 hours to get through the story, which takes place in the time between the prequels and A New Hope.

Order 66 has led to the downfall of the Jedi Order and our scrappy protagonist, a young padawan at the time, survives the mayhem and makes off the planet, working odd jobs while trying to hide his force powers. For reasons I won’t get into (they’re not that important), Cal decides to size a holocron data cache containing information on every known force-sensitive child in the galaxy. The bad guys want it too, obviously, so it’s a race to see who can get their hands on it first.

I opened this review claiming Star Wars Jedi: Fallen Order is the Dark Souls of Star Wars games – that isn’t entirely accurate. Its combat system is more akin to the faster-paced Sekiro with its focus on breaking down enemy defenses with parries and strings of attacks. Just like in Sekiro, do enough work on an enemy and his posture bar will deplete, at which point Cal executes a devastating strike with his lightsaber. And just like in Sekiro, it’s a lot of fun figuring out an enemy’s attack patterns, predicting their movements, and punishing them for overextending. That you can also combine your lightsaber with a slew of force powers is just icing on the cake.

Like Sekiro, the stages are clearly designed with heavy platforming in mind, with massive chasms and ridiculously unsafe interior design. It’s undeniably Star Wars; the movies, too, are rife with unexplained voids and a distinct lack of safety railings. The inside of the Death Star is an OSHA officer’s worst nightmare. It’s good to see the universe-wide disregard for employee safety on display here in Fallen Order, if only for lore consistency.

There’s a ton of neat easter eggs and tidbits of world-building text that should satisfy any Star Wars junky.

The various themed-worlds can sometimes feel like re-skinnings of the same general design template.

On the topic of lore, there’s a ton of neat easter eggs and tidbits of world-building text that should satisfy any Star Wars junky, though you might have to go out of your way to reach them. It helps flesh out this modern reimagining of the Star Wars universe in the post-Extended Universe purging. None of them are particularly specific to Fallen Order or this era in time, though. Let’s be real, this is a Disney property first and foremost, they’re not going to let Respawn Entertainment contribute anything meaningful beyond the main plot of the game itself.

I ran into stuttering issues when playing Star Wars Jedi: Fallen Order on PC. It was particularly bad when entering new areas and in one occasion even led to a misplaced jump and a gruesome death. But nothing was worse than the when they’d show up in the middle of combat. The duels in Fallen Order are tough enough, you don’t want to have to deal with missed inputs and stuttering animations, too. Depending on your personal definition, this could very well be game-breaking. Hopefully, a future update will patch this issue away. 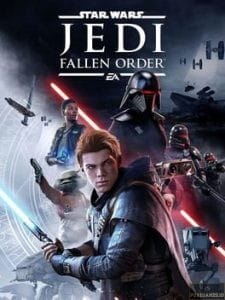 Star Wars Jedi: Fallen Order is a solid Star Wars game that borrows heavily from Souls-like titles. The combat is challenging but ultimately satisfying, rewarding excellent timing and smart counter-attacking with awesome lightsaber strikes that will warm the heart of even the most discerning Star Wars fan. Expect to spend roughly 20 hours getting through this campaign. Loading issues notwithstanding, this is a solid installment in the franchise, and we hope to see future titles build upon it. 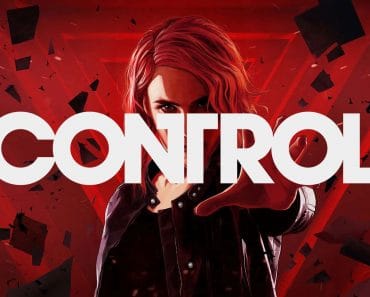 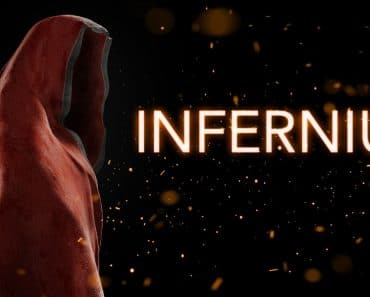 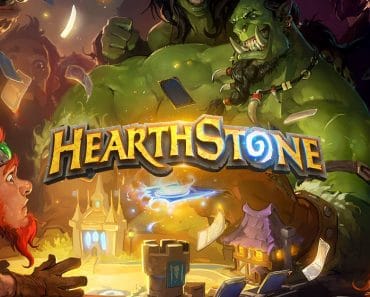 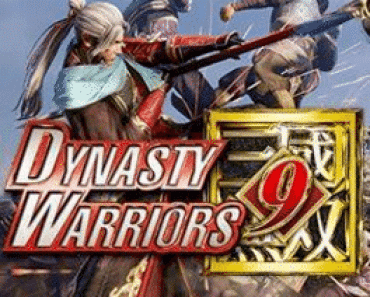 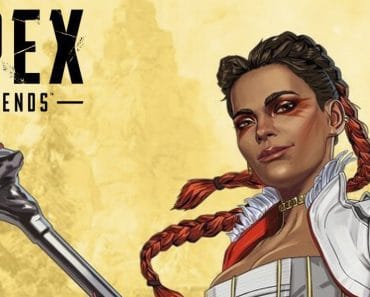 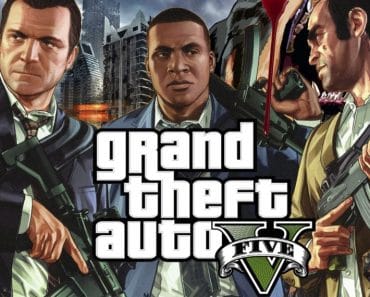