Yooka-Laylee and the Impossible Lair is a beautifully-crafted love letter to golden age of 16-bit platformers. 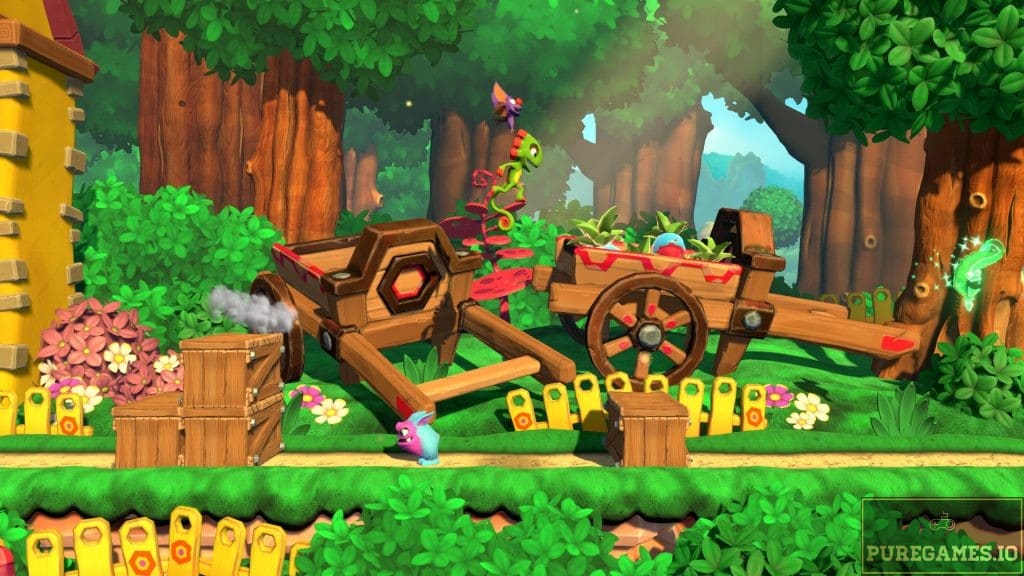 Yooka-Laylee and the Impossible Lair is an excellent sidescroller and a joy to play.

Let’s be frank — The original Yooka-Laylee was a bust. After breaking past its funding goal on Kickstarter, a goal reached thanks to the developers heavy leaning on nostalgia to sell their concept, Yooka-Laylee saw delay after delay after delay. Eventually, it did release, but not in the condition backers were hoping for. The original Yooka-Laylee drew inspiration from the golden era of 3D platformers, particularly from the Rare classic Banjo-Kazooie. Unfortunately, it suffered from a wonky camera, clunky combat controls, and clumsy platforming.

Yooka-Laylee and the Impossible Lair goes back even further, borrowing its key concept from the 2D sidescrollers of the 16-bit era. Fans of Donkey Kong, in particular, will be happy to learn that The Impossible Lair is as close to a spiritual successor to the DK games of old as we’ve had for decades now. It’s charming, beautifully animated, and a joy to play. Where the first Yooka-Laylee game only offered glimpses of the greatness of the generation it was emulating, The Impossible Lair builds upon the core mechanics of classic Donkey King and gives it a modern twist.

The story is simple — the big bad (or, rather, Big Bad), Capital B, is trying to take control of the Bee Kingdom by brainwashing its citizens with his new invention, the Hive-mind. The Bee Queen, Queen Phoebee, needs Yooka and Laylee to help her protect her people from Capital B’s influence. In order to defeat him, the daring duo must enter his Impossible Lair, a dangerous place full of deadly traps and horrible beasts.

Interestingly, the entrance to the Impossible Lair is available to you from the get-go. If you want, you can jump right in and try to beat Capital B as soon as the game starts. However, his lair is littered with traps and contraptions and defended by all manner of vile creatures, and you’re unlikely to make much progress without the help of the Beetalion. 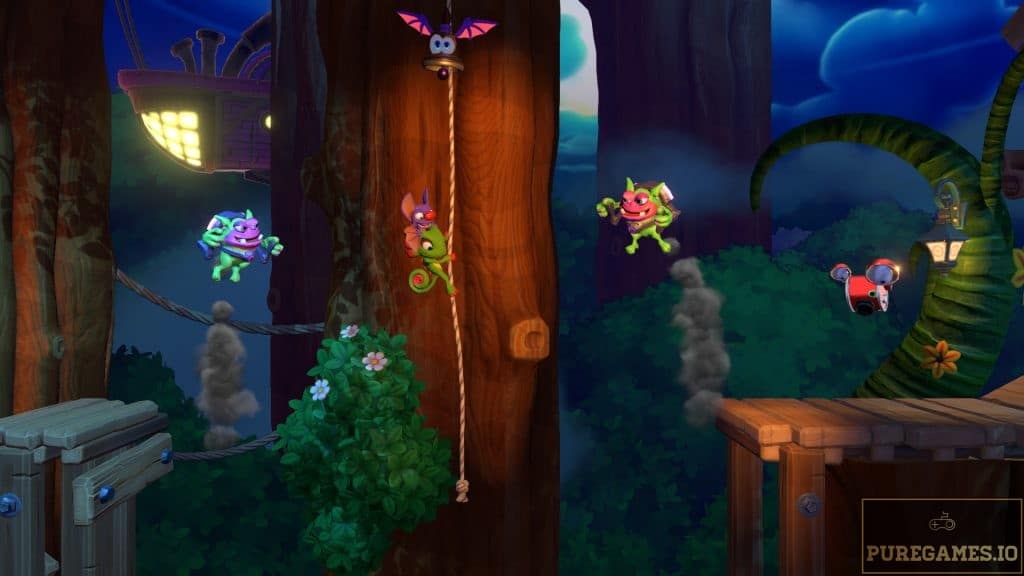 Donkey Kong fans will fall in love with this game.

What’s the Beetalion you ask? In Yooka-Laylee and the Impossible Lair, as they complete stages and defeat enemies, Yooka and Laylee free Queen Phoebees soldier bees from the clutches of the sinister Capital B. These freed bees then join you, acting as a Bee Shield that protects you from harm. And so you spend the majority of the game completing stages and saving bees, slowly growing the strength of your Bee Shield until it’s powerful enough to sustain you to the end of the Impossible Lair. 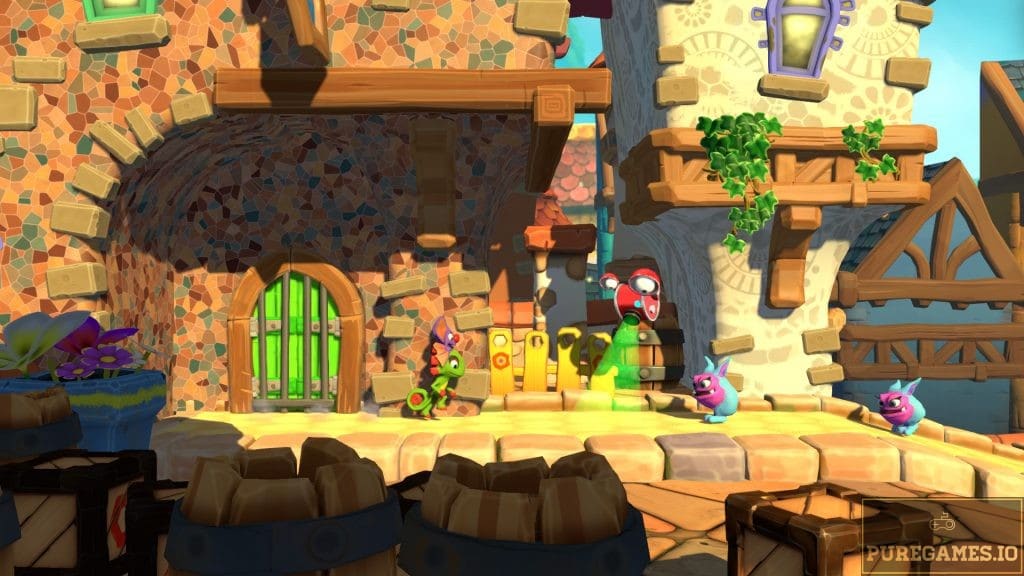 This game looks great in screenshots but is more beautiful in motion.

The level design in Yooka-Laylee and the Impossible Lair is spectacular. There’s an openness and freedom to the stages, multiple paths to your destination, secret doorways and hidden rewards. The stages are so meticulously crafted that it almost feels wasteful to hurry your way to the finish line. This is a game that keeps giving even after it’s done; repeated playthroughs yield new pathways to discover and items to collect.

It would be remiss of us to fail to mention just how beautiful this game is. Yooka-Laylee and the Impossible Lair has a wonderful creative vision with a bright and warm palette, beautiful animations, and some jaw-dropping background art. It also runs like a dream; even lower-mid range rigs should be able to run this game with little issue. The score is equally winning, hitting just the right feel and tone to stir up old memories of Saturday mornings play SNES in our PJ’s. They set out to create a game to remind us of our childhoods and Yooka-Laylee and the Impossible Lair has nailed it perfectly. 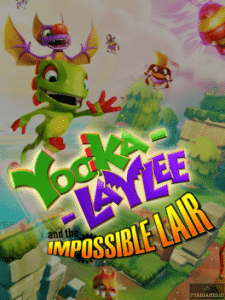 A joy to play and a sight to behold. It's rare we get a sidescrolling platformer of this quality on a non-Nintendo platform. Hold on and never let go. 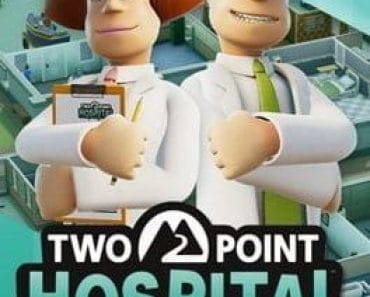 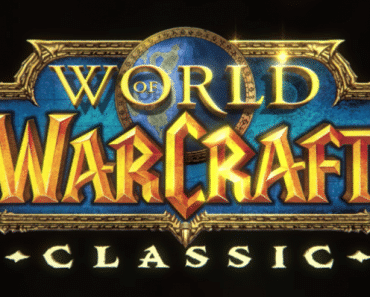 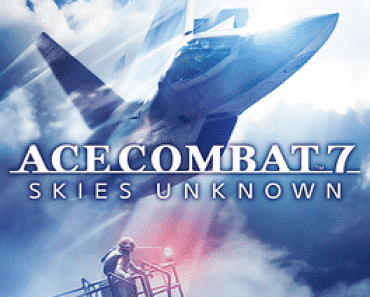 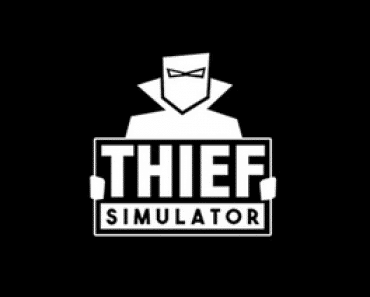 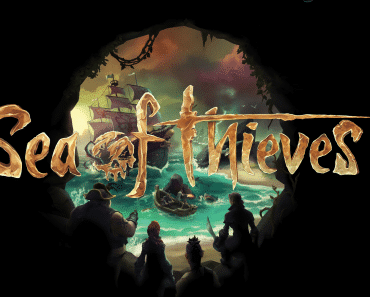 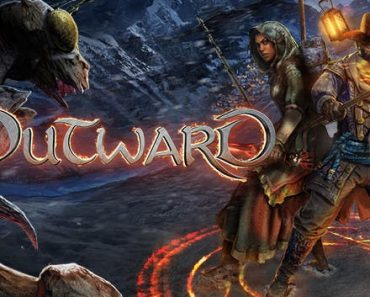