Embark yourself in another prehistoric adventure with Chief Almighty. If you love real-time strategy and empire-building games, Chief Almighty might be a perfect fit. From the creators behind Mafia City comes another addictive real-time strategy game that will put your strategic skills on a great test. In Chief Almighty, you will be taken back in time when humans and dinosaurs coexisted. The main objective in this game is to build a sustainable stronghold by gathering abundant resources, training troops and deploying them in epic battles against other tribes. If you think you have what it takes to become a worthy Chief Almighty, feel free to explore this epic RTS and see how far your skills can take you. 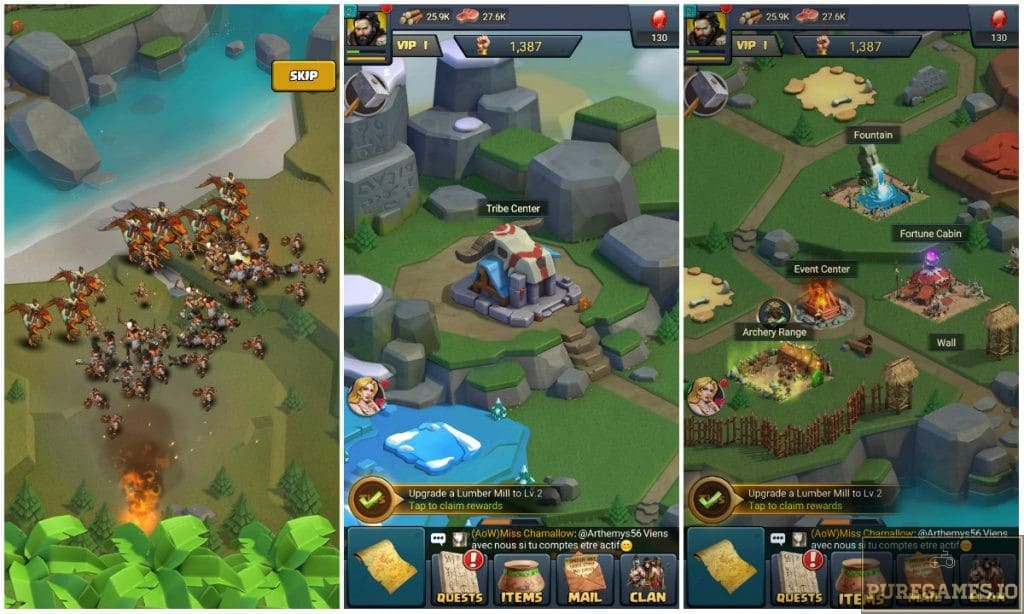 Interestingly, Chief Almighty shares a lot of similarities with Brutal Age: Horde Invasion in terms of many notable elements. Both games take place in a seemingly same era where humans and dinosaurs coexisted. They also both embraced the same classic Real-time strategy formula. What really set Chief Almighty apart from Brutal Age is the impressive 3D graphics. Although both games are visually delightful, Brutal Age features a cartoonish approach to their game while Chief Almighty gives you a more realistic effect. The game also features other unique elements such as building an intimate relationship with people and also creating a fierce collision with ancient creatures and primitive warriors.

The mechanics of the game are generally simple and easily manageable. As mentioned above, the main goal is to build a stronghold and sustainable ancient community. You can do so by collecting abundant resources and also by strengthening your army through extensive training. Players will be asked to explore the world, hunt for ancient beasts, engage on epic clan wars, and prove everyone that you have what it takes to become the Chief Almighty. Although you are free to do almost anything in the game, much like any RTS games, you still need to follow the main quests to progress. 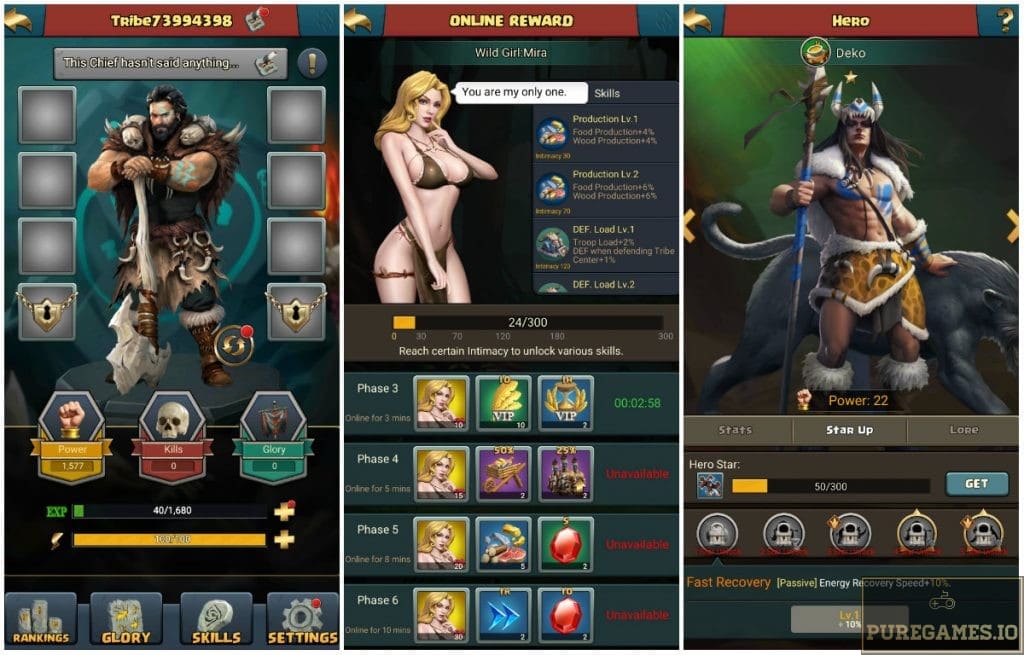 Interestingly, the game will welcome you with a brief cinematic introduction that features some epic battle between your clan and the so-called Clan Vipa. As soon as the game starts, it will prompt you right away to your camp. Generally, you start the game with basic buildings including your Tribe Center which will serve as the heart of your tribe. Upgrading the Tribe Center will unlock more features and will give players additional abilities and privileges. In the entire course of this game, the player will be asked to complete a series of quests and earn rewards in return. Quests are taken sequentially and you can only work on one quest after another. Most of the time, quests will ask players to construct and upgrade buildings, collect a certain number of resources, train troops and explore the world map.

The game comes with an Auto-Quest system which means you do not have to manually navigate the kingdom. Simply tap the quest or tips bar and it will bring you directly to the right spot.  Upgrading the building can only be done if you managed to complete all the prerequisites. For example, if you need to upgrade the Tribe Center, it requires you to upgrade the Wall at certain level along with the required amount of food and wood. You can, however, expedite the process or lower the cost using Relics or better yet pay with gems (game’s premium currency). Much like most RTS, the game starts with easily manageable tasks. Almost all upgrades are free and you can speed them up in just a few taps without costing any gems or money. However, as you progress, the duration for each construction and upgrade will drastically increase. This is where you can take advantage of either the Speedup Boost or by asking help from your clan members. 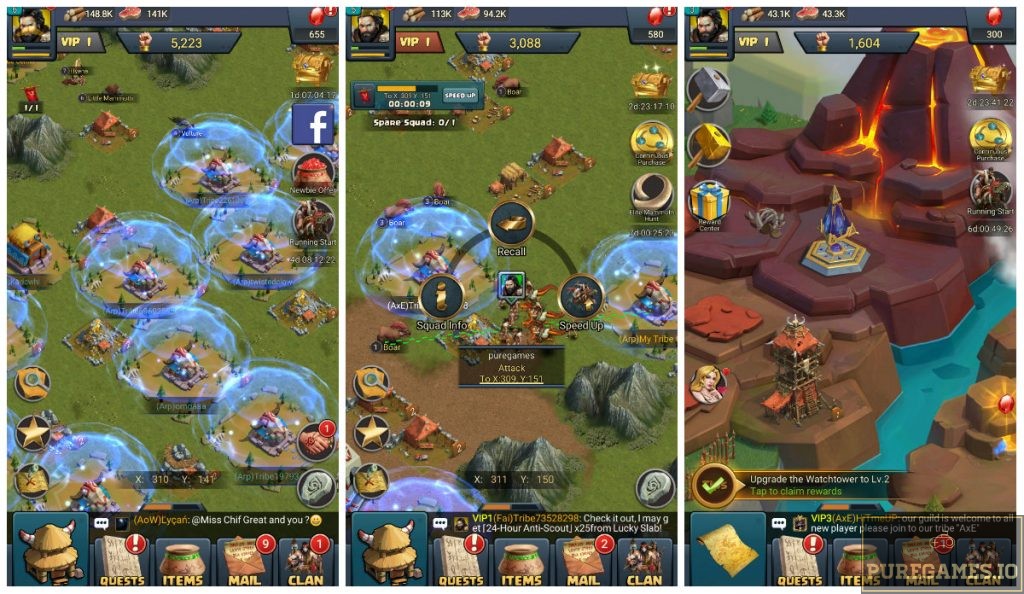 Join A Clan and Explore The World

One of the most exciting parts of Chief Almighty is the multiplayer function. Players can join clans and be part of their online community. A Clan is a unified group of Chiefs working towards the same goal. Joining a clan can be very advantageous in many ways. The most common feature that players can access is Clan Help. In this feature, clan members with a Clan chamber can request help to reduce remaining time on building upgrades and as well as with invocations, healing or Rune crafting. You can also take advantage of the Clan Quest which gives you separate tasks on a daily basis and also allows you to win valuable rewards.

Eventually, you’ll also earn access with Clan Ritual which grants various bonuses for all clan members. Clan members can offer sacrifices to a ritual to fill its progress bar as well as earn personal and clan credits. The ritual time will last for a certain duration and once it ends, the top 3 clan members with the most donations will receive incredible rewards. If you are up for a challenge, you can also participate with Clan Wars and help your clan members defend the team. You can also explore the world map to attack nearby opponents, hunt for ancient beast and collect additional resources. Players can also attack the Clan Vipa and get their sweet revenge. 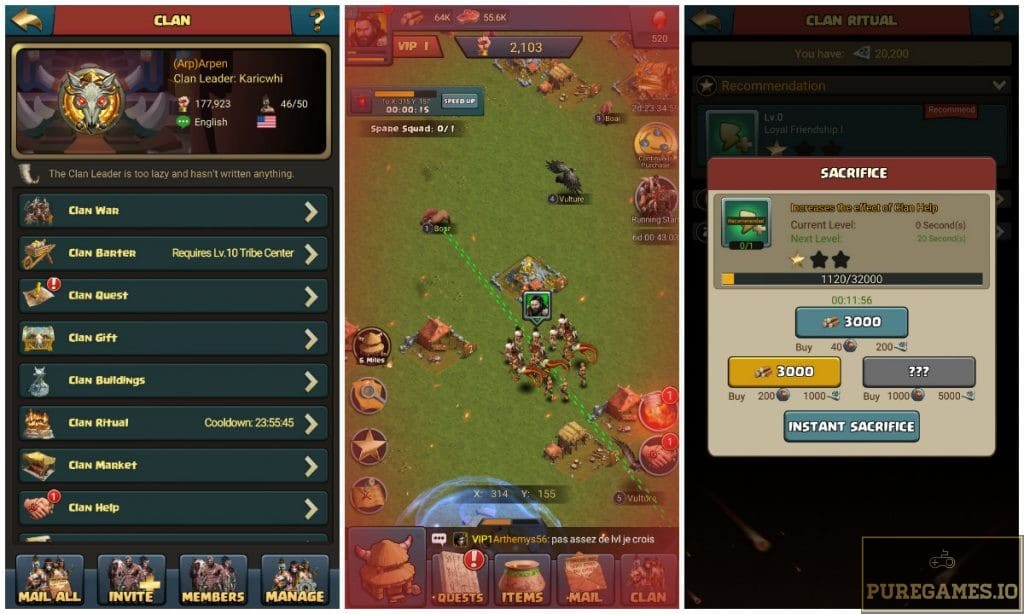 Chief Almighty is a simple yet fun and absolutely addictive real-time strategy game. It comes with impressive 3D graphics that are complemented with amazing music and audio effect. The character designs are equally fascinating and it makes you feel like you are really exploring a prehistoric era. This game will show you how a great RTS should be done. Although the game is free-to-play, Chief Almighty will encourage players to pay real money to enjoy the game to a full extent. If you are a gamer who doesn’t mind spending money for a game, this game is a great catch but if you are not, these particular fee-based options serve as the game’s major downside. Currently, Chief Almighty is available for both Android and iOS devices and you can download this superb RTS for free. Good luck! 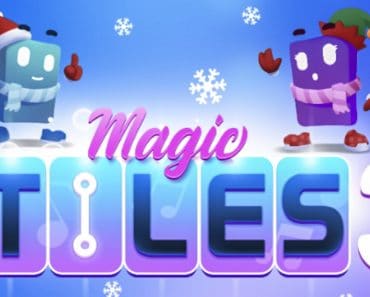 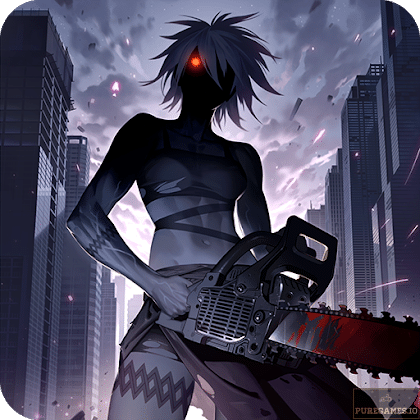 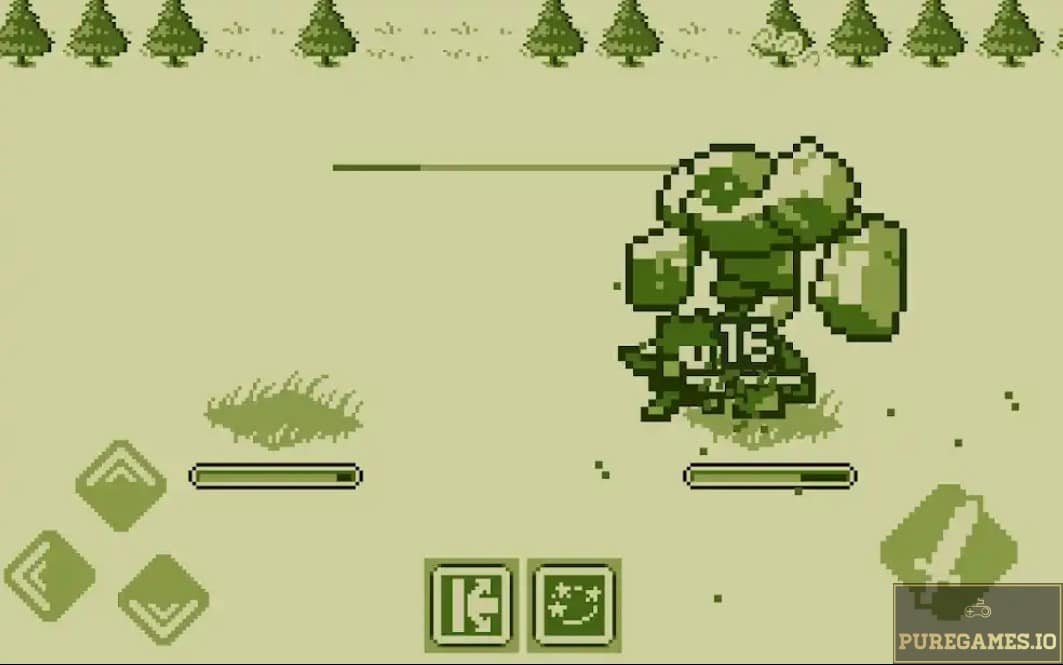 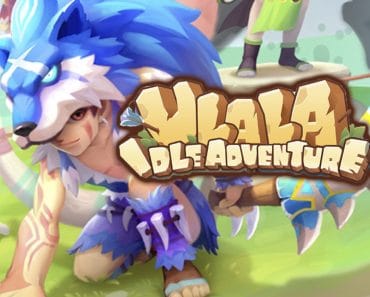 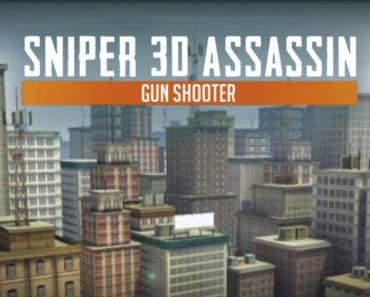