Embark yourself in an action packed adventure with Raid Shadow Legends. The world of Teleria is facing a great danger and your mission is to recruit the best and most powerful warriors to defeat the forces of darkness  and bring the world back to its harmony. Raid Shadow Legends is a role playing game that takes you to a visually stunning world and engages you in an epic adventure. The goal is to form an ultimate team of legendary heroes and fight your way until you manage to defeat the darkness and save the world of Teleria in such great danger. If you think you have what it takes, then feel free to explore Raid: Shadow Legends and see how far you can go. 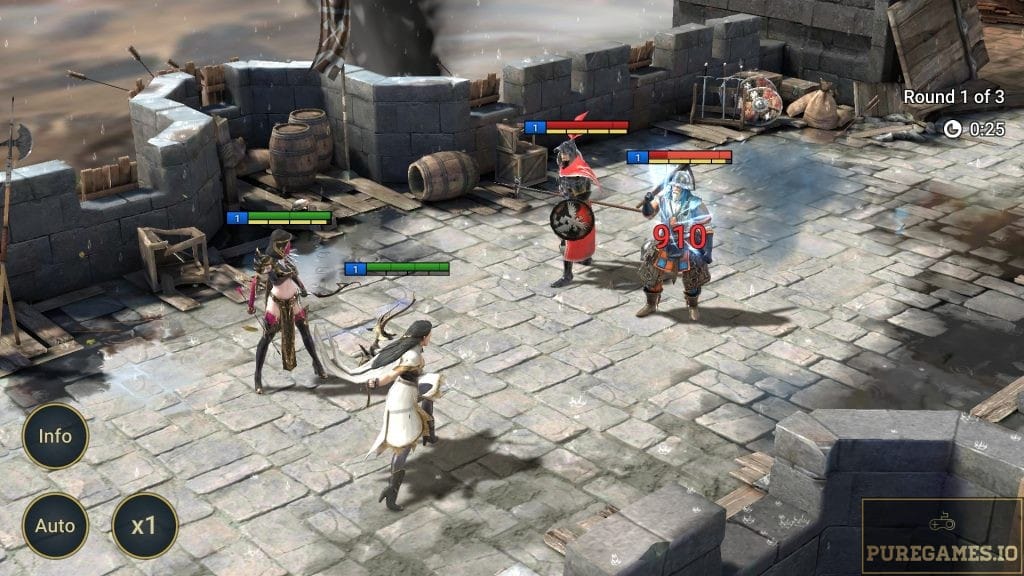 The mechanics for Raid: Shadow Legends are generally simple and easily manageable. It captures all the common elements that you can find from most Action role playing games today. Prior to the actual battle, the game starts by allowing you to select your first champion. There are four main champions to choose from. Each of them belongs to a different class and each has their own special set of skills and attributes. The four champions include Elhain, Kael, Galek and Athel. They will all vary in terms of their default skill set as well as their given attributes like Stamina (HP), Attack Rate, Defense, and many more.

After selecting your champion, the game will prompt you to your so-called Bastion. This will give you access to everything including the Portal where you summon heroes. The Tavern, the Campfire, Sparring Pit, Market and more. Located on the lowermost portion of the Bastion are clickable buttons that will showcase your current Missions, Quests, Challenges, Clans, Index and Champions. You can also find the Battle button on the lower right corner which allows you to access the world map and the battlefield. 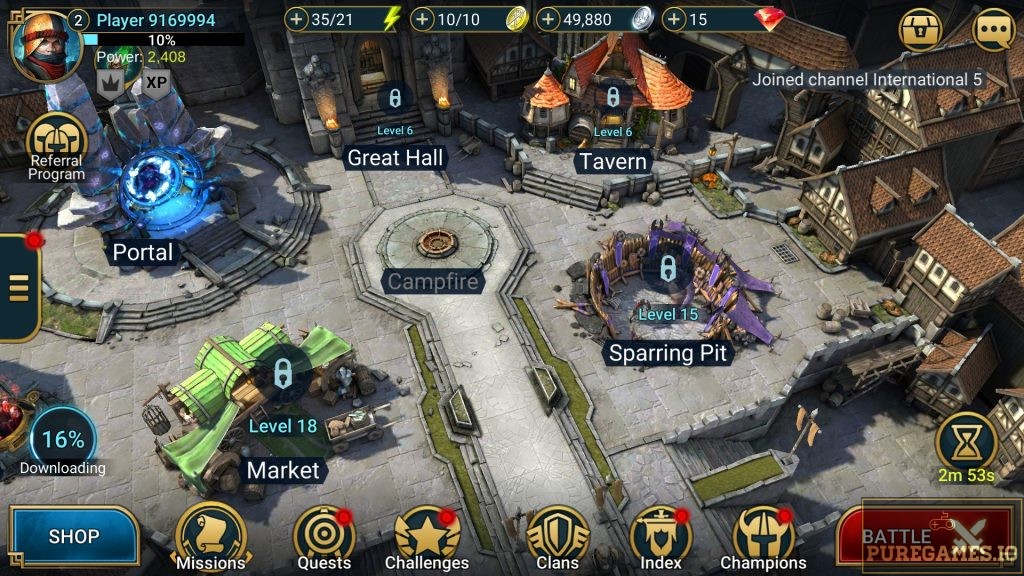 One of the interesting elements of Raid Shadow Legends is the overwhelming game modes to choose from. Initially, you can only explore the main campaign. It features the main story line where you fight in an increasingly challenging battle. Once you have reached Level 6, you can now unlock the Dungeon mode  and the Arena mode that features the Multiplayer element of the game. The Arena Campaign is where the PvP system comes in. Two teams will enter the arena and they will go head to head against other online players. It also comes with a ranking system which plays a huge role in speeding up your progress through Raid’s PVE campaign and dungeon battles, offering one of the most cohesive combinations of PVE and PVP gameplay in the genre.

Aside from the three aforementioned campaigns, Raid: Shadow Legends also offers Clan Boss campaign. It is another multiplayer feature of the game where players are encouraged to join a clan. Only clan members can participate this mode where they will engage themselves on a series of epic Boss battles. This is an opportunity for all clan members to gather experience and grab some special and limited edition loots for their own advantage. There’s also a so-called Faction War where each faction will fight against opposing faction for honor and glory. 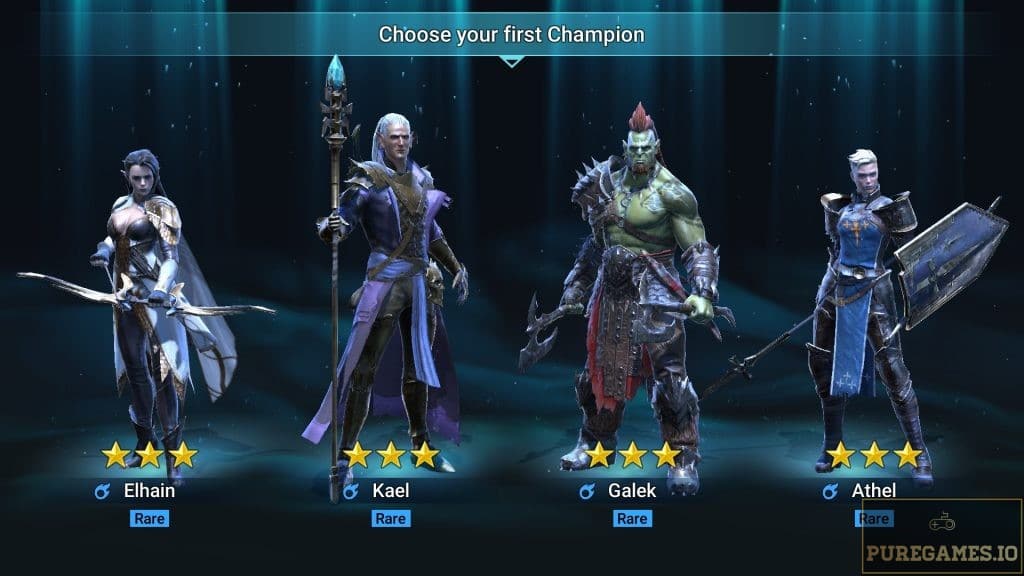 If there is one thing you will instantly notice with Raid: Shadow Legends, it is definitely their visually stunning graphics and remarkable animation. The intricate designs for the characters and the diversity being applied is truly impressive and probably one of the greatest strengths of the game. It is also interesting to note that the game comes with an impressive combat system. You have the option to either manually perform ther attack or choose the hassle free auto play system. Each attack is executed different for each champion which makes the game even more captivating.

Raid: Shadow Legends is an impressive game in many aspects. It comes with impressive gameplay that is perfectly matched with remarkable graphics. There’s also a lot of areas to explore which provides the game an impressive replay value and commendable longevity. Not to mention the creative storyline that players get to explore. Be mindfuly however that the game requires a stable and strong internet connection for full gaming experience. Raid: Shadow Legends is currently available on both Android and iOS devices and you can download the game absolutely for free. 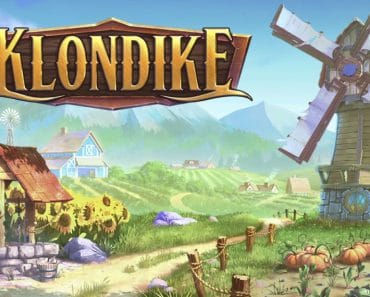 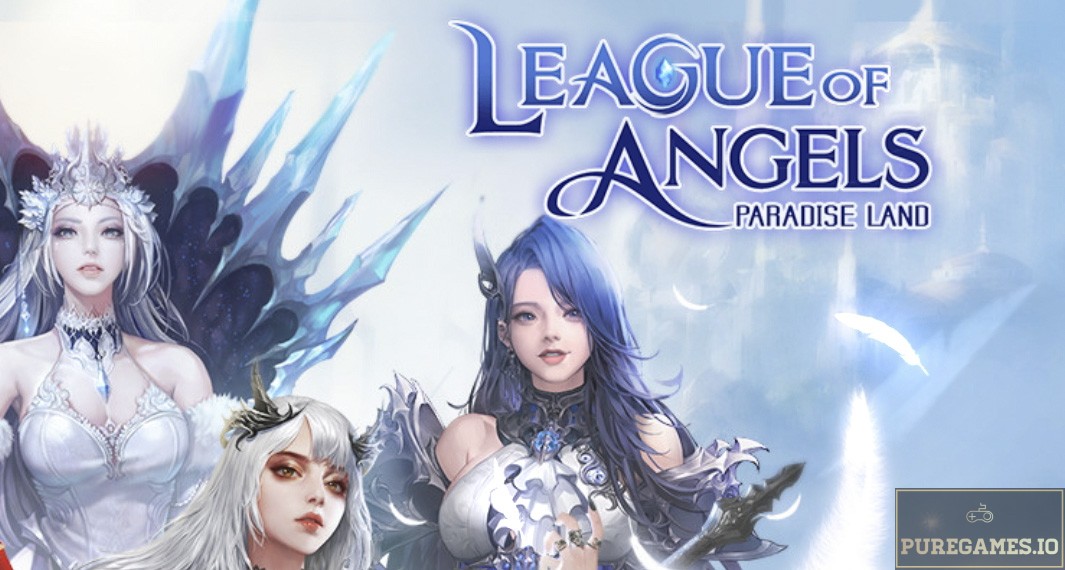 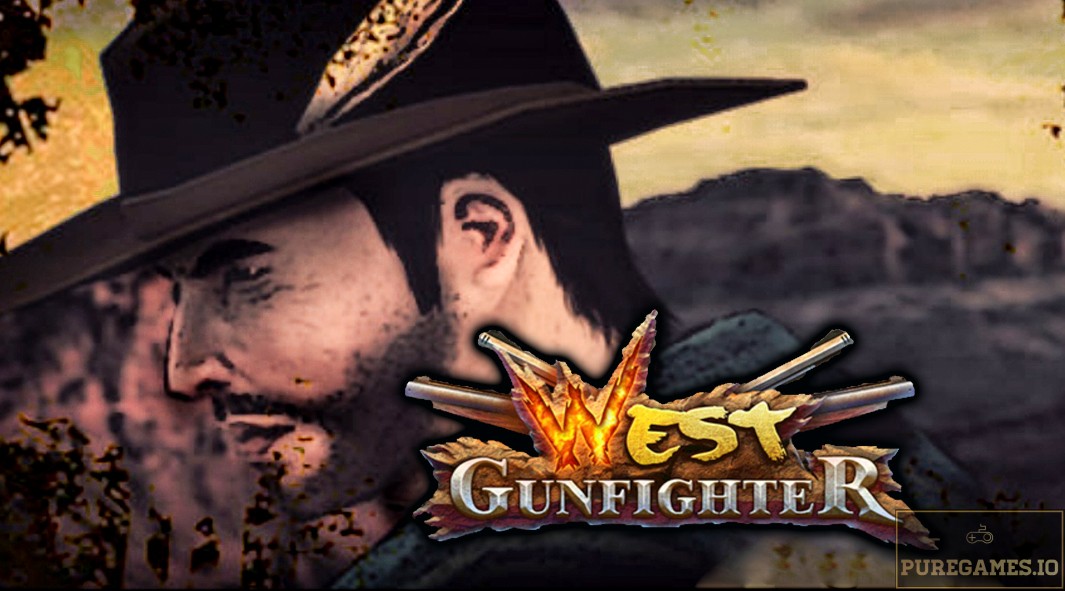 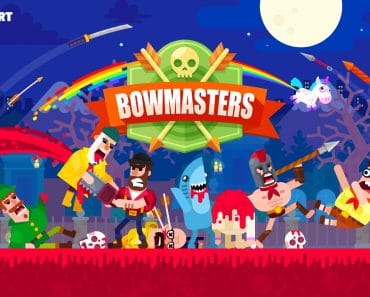 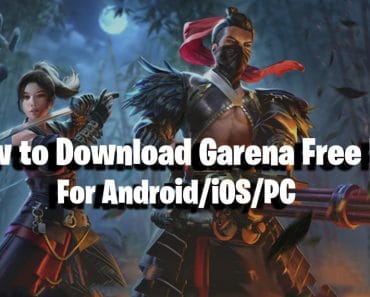